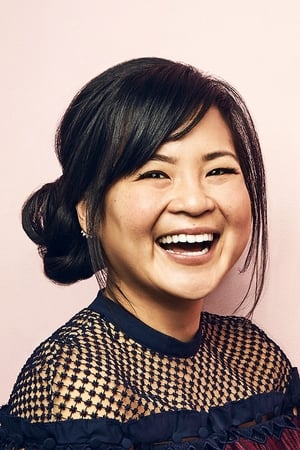 Kelly Marie Tran is a Vietnamese-American film actress known for her performances as Rose Tico in Star Wars: The Last Jedi and Star Wars: The Rise of Skywalker. She has also appeared as a part of CollegeHumor Originals, as Margeurite in About a Boy, and as Sara from Life on Normal Street. 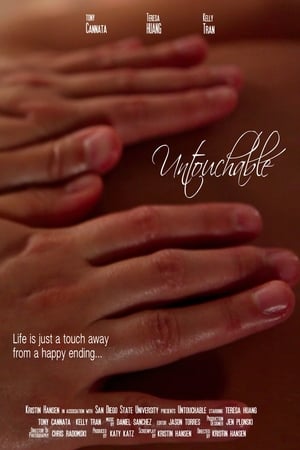 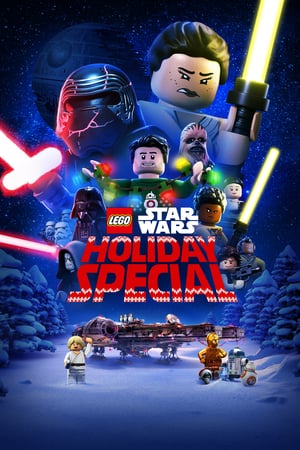 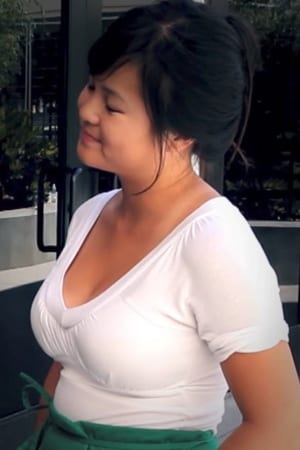 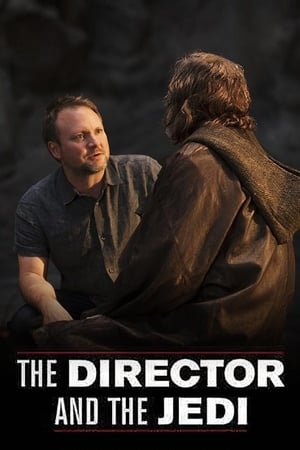 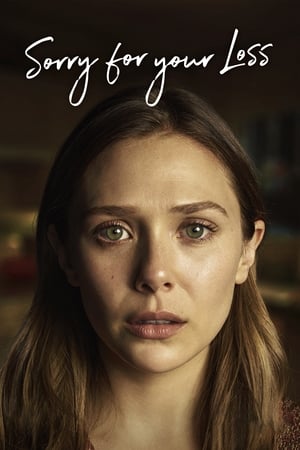 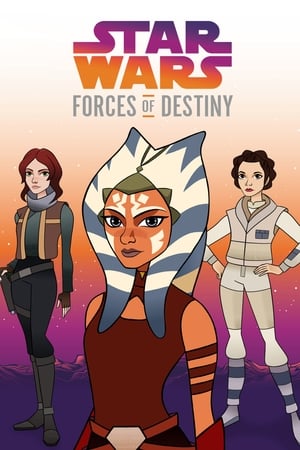 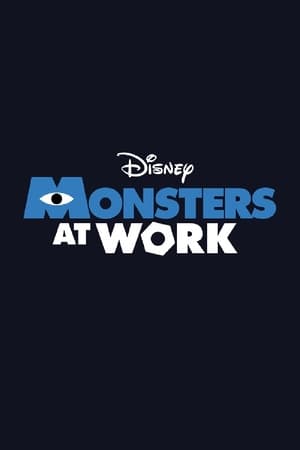 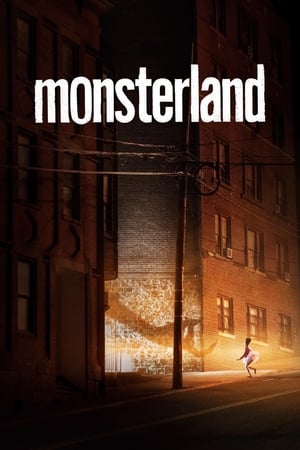