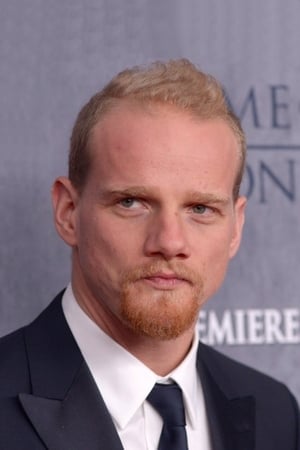 Yuri Andreyevich Kolokolnikov (born 15 December 1980) is a Russian actor of theatre and cinema. In the West, Kolokolnikov is best known for his performance as Styr in the television series Game of Thrones and as Gennadi Bystrov in The Americans. 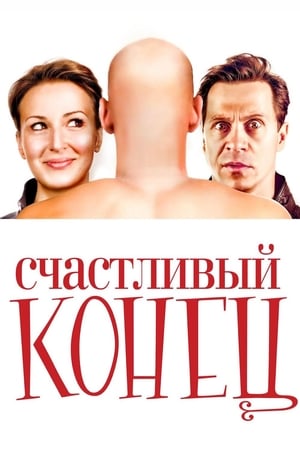 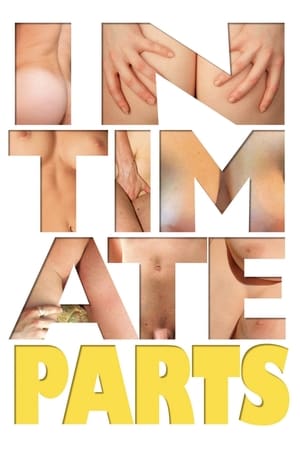 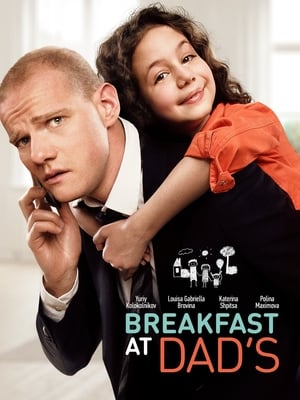 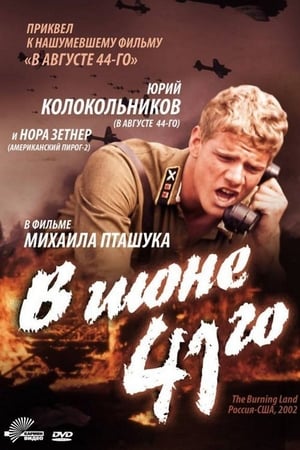 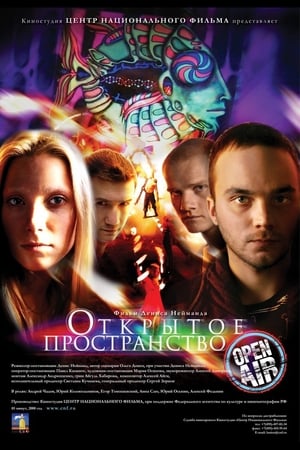 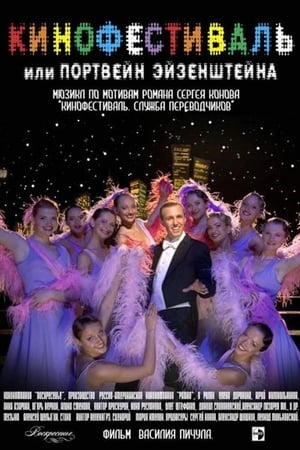 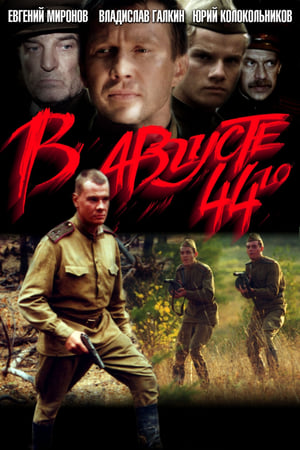 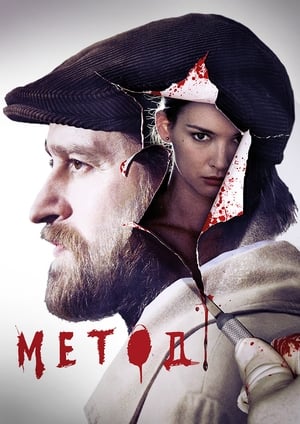 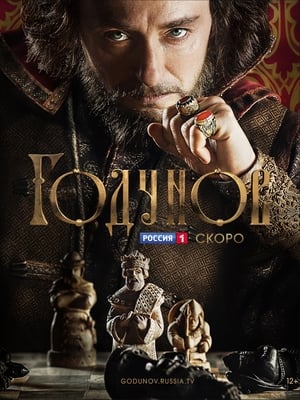 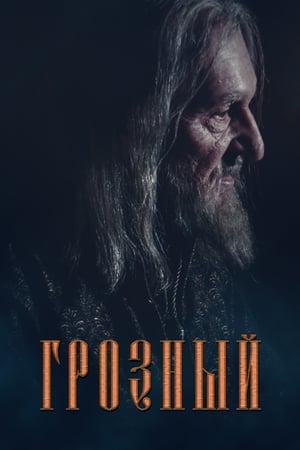 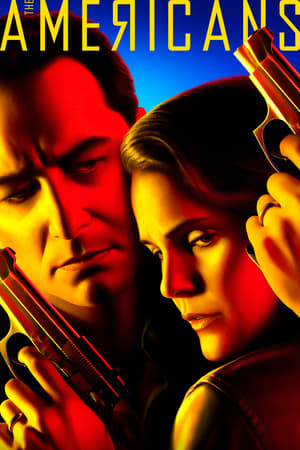 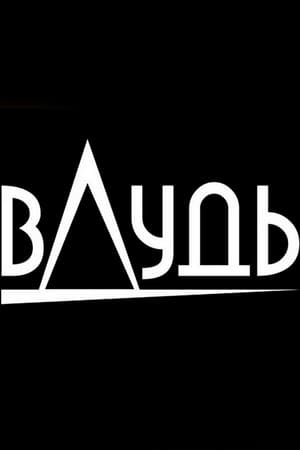 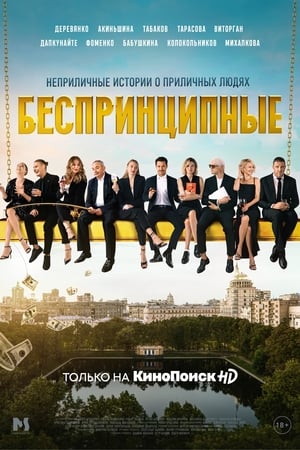