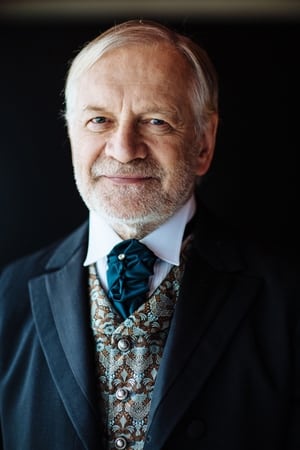 Andrzej Seweryn (born 25 April 1946) is a Polish actor and director. One of the most successful Polish theatre actors, he starred in over 50 films, mostly in Poland, France and Germany. He is also one of only three non-French actors to be hired by the Paris-based Comédie-Française. He is currently serving as director general of the Polski Theatre in Warsaw. Has three children with three different wives: daughter Maria Seweryn (born 1975) with his first wife, Polish actress, Krystyna Janda and two sons Yann-Baptiste and Maximilien. 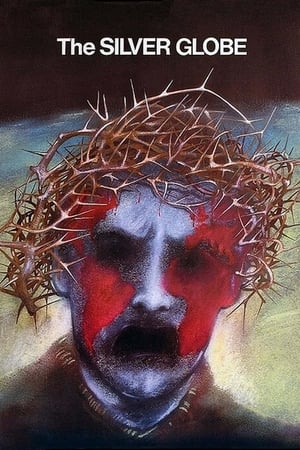 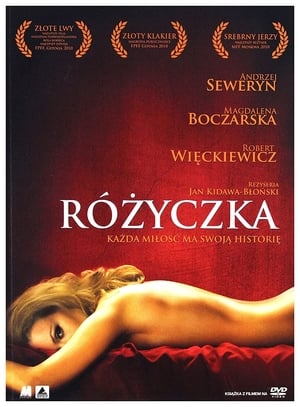 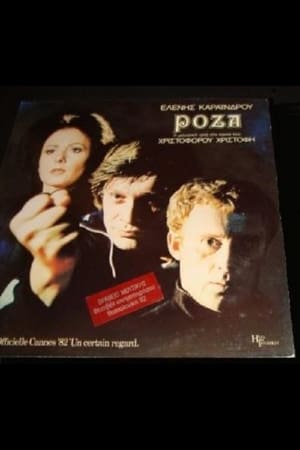 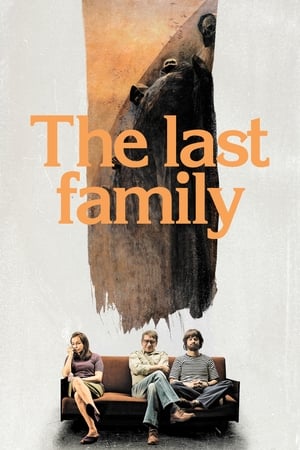 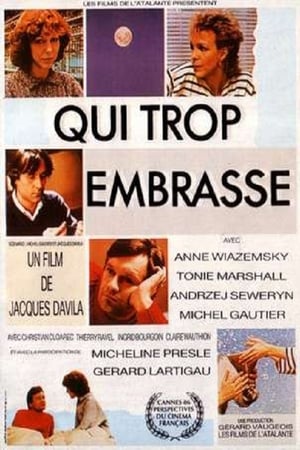 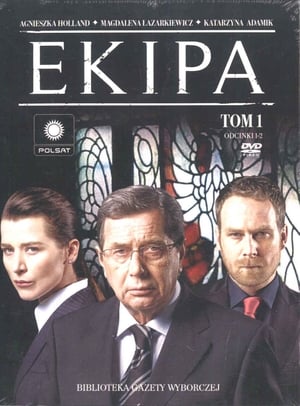 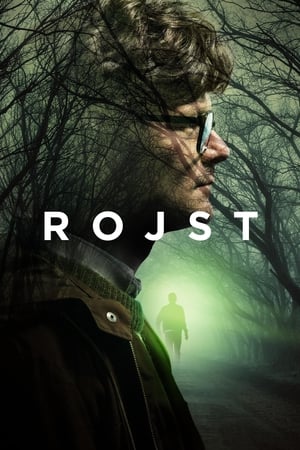 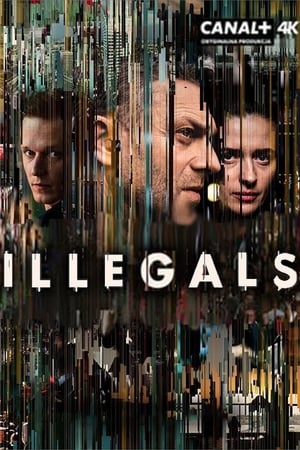 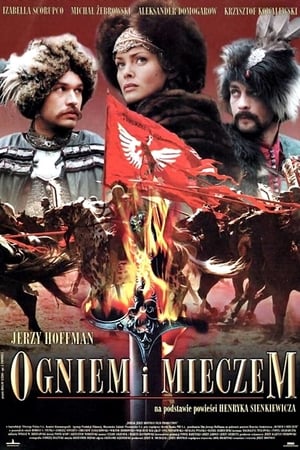 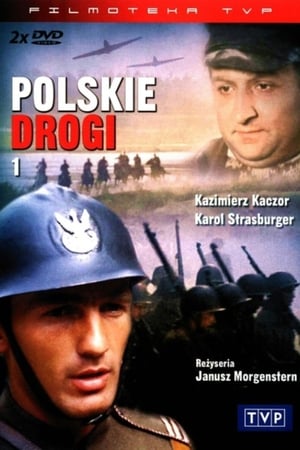 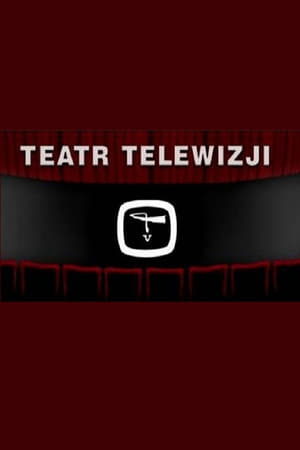