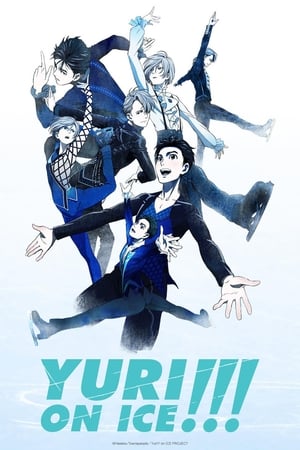 Yūri Katsuki carried all of Japan's hopes on his shoulders to win at the Gran Prix Finale ice skating competition, but suffered a crushing defeat. He returns home to Kyushu and half feels like he wants to retire, and half feels like he wants to continue ice skating. Suddenly the five-time consecutive world championship ice skater Victor Nikiforov appears before him with Yuri Plisetsky, a young Russian figure skater who is already defeating his seniors. Victor and both Yuris take up the challenge on an unprecedented Gran Prix series. 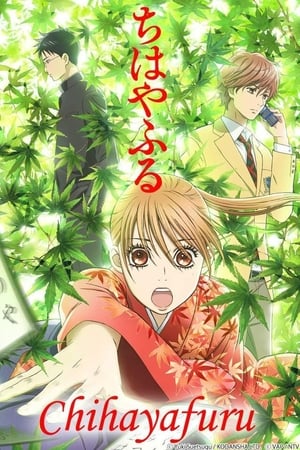 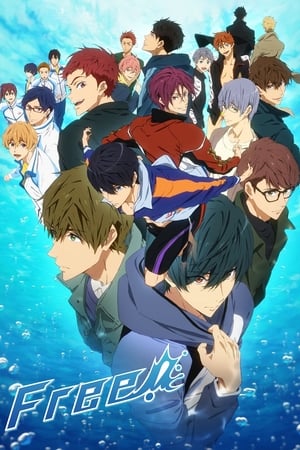 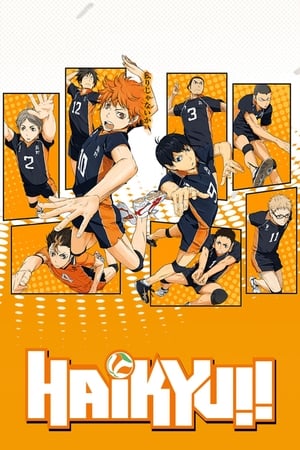 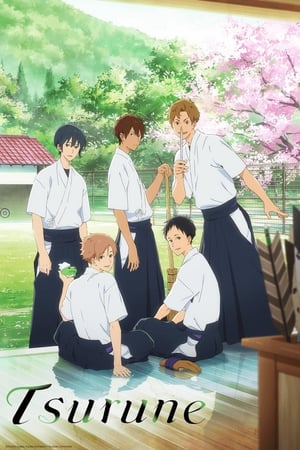 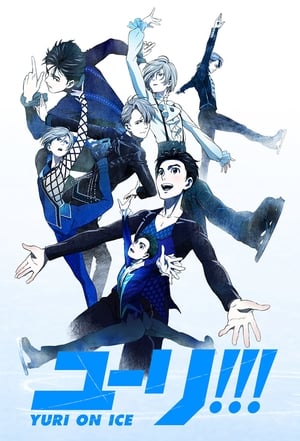 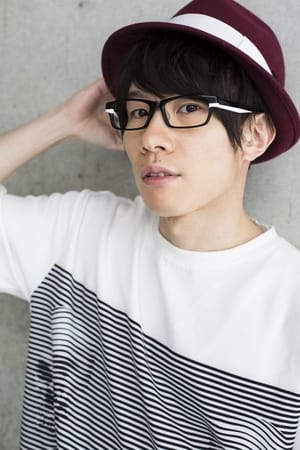 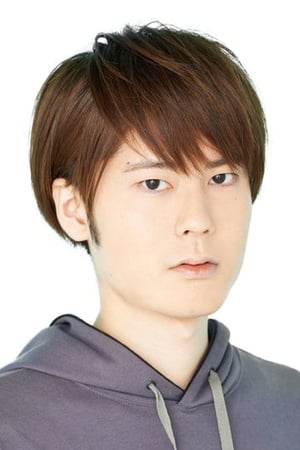 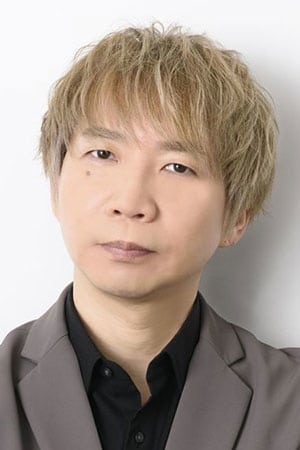 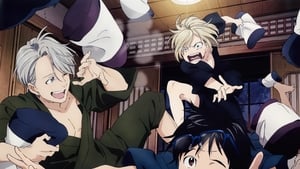 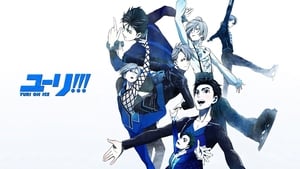 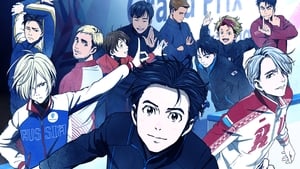